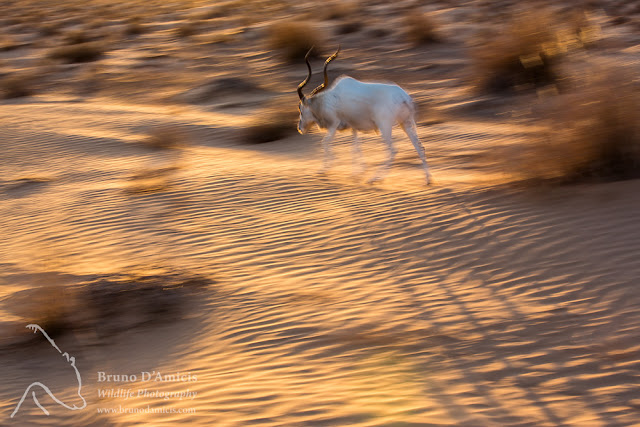 
Sadly, this won't be the last species we are going to lose in the near future. With each disappearing animal, plant or place we also lose a chunk of our imagination and our freedom. As this process goes on, the world becomes smaller and smaller and I wonder what will be left to our and the next generations of nature enthusiasts and photographers. Technology can surely help us in making it easier to get great shots, cheaper airplane fares will make us all reach the remotest places, but I wonder of what avail will all the megapixels of newer cameras be one day without the basic dreams to drive our fantasy?
Posted by Bruno at 10:17 AM No comments: